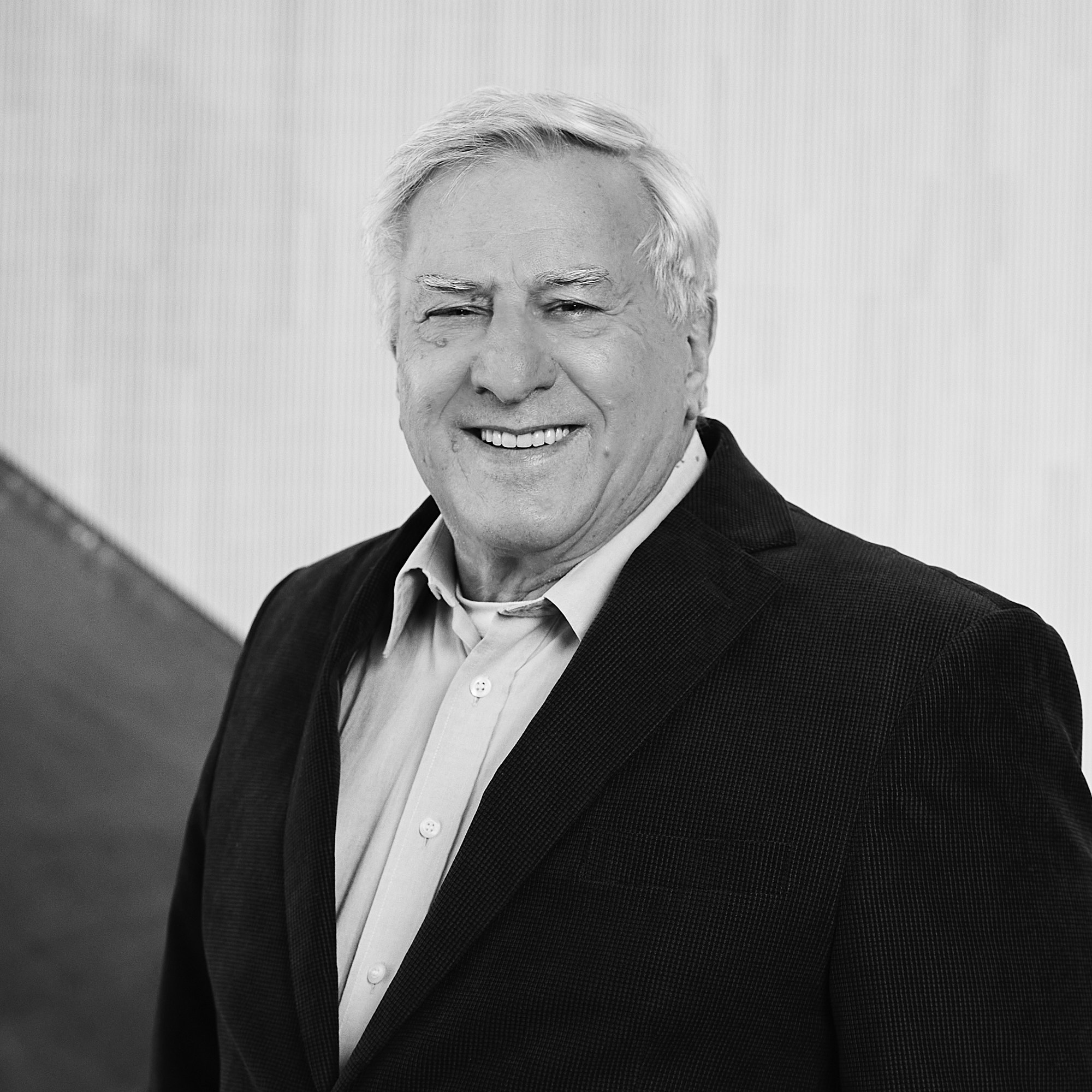 Insight into an organization is gained by observing the secret rules of the game in their unfolding and interaction.

Hansjörg Mauch (born 1945) studied sociology, political science and economics in Cologne and Mannheim, started his professional career in 1968 with the Quickborn team, joined Metaplan in 1972, was partner and managing director at Metaplan from 1988 to 2005, and retired in 2010. He is currently working on the founding history of Metaplan. He has published on workshop circles, large-scale conferences, shared services, leadership structures in production…

Hansjörg enjoys going on longer cycling and hiking tours. He is involved in volunteer work with the immigrant aid organization, Einwandererbund e.V. (Elmshorn), as well as with the Foundation for Education and Employment. He loves piano music, especially the French impressionists such as Debussy.